Dr. Greatman is on the brink of inventing the first true hoverboard. Will he succeed and overcome the militant International Cycling Peloton (ICP), led by evil Randy Weakwrist?

Set in the year 2045, determined narrator Becky takes the reader on a wild journey with a surprising conclusion. Greatman must resist his dangerous commercial adversaries including the despicable International Cycling Peloton (ICP), led by the evil Randy Weakwrist.

———————————————-
Extract
By now the cyclists had converged forming a single large peloton consisting of forty, or so, cyclists. They charged at us. I mounted My Little Ronnie urgently and followed Felix and Pa who rushed to the take-off zone. “Giddy Up!” shouted Pa. The GIs, with their additional aerodynamics, led the charge. The group selected a single cyclist who was slung (propelled) with incredible speed out of the peloton. The cyclist, clad in a flaming red Lycra bodysuit, super-aerodynamic from toe-to-perineum-to-head, charged directly at Felix and Pa who were a few meters ahead of me. Many of the cyclists in the peloton began shouting “Murder! Murder!” They repeated themselves again, and again. I saw the horror in Felix’s eyes as Pa tried to hurry My Big Mickey. It was too late. The red Lycra cyclist was too quick. He travelled at what must have been fifty miles per hour… 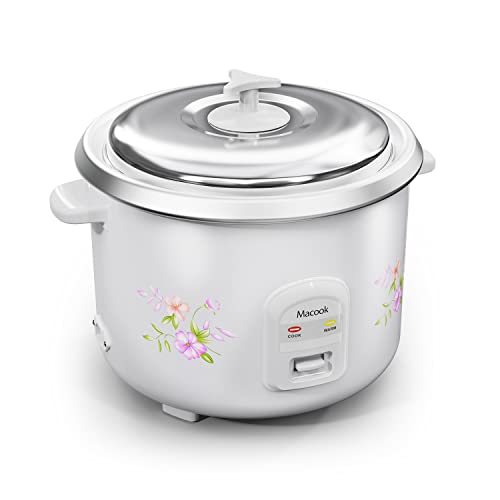 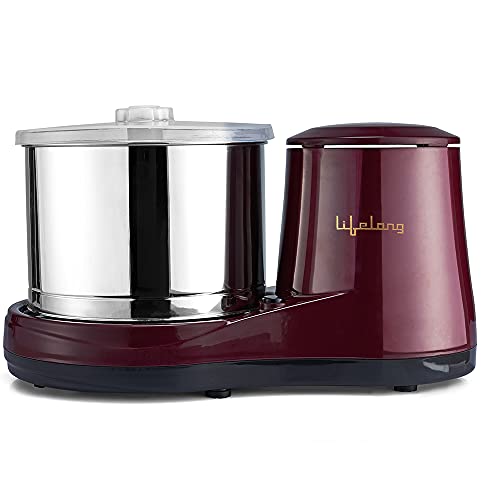 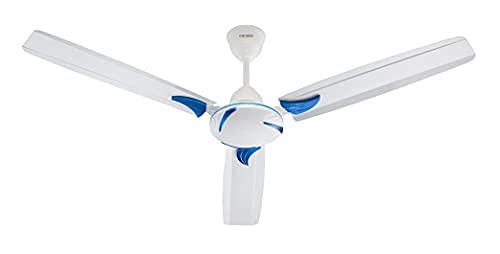 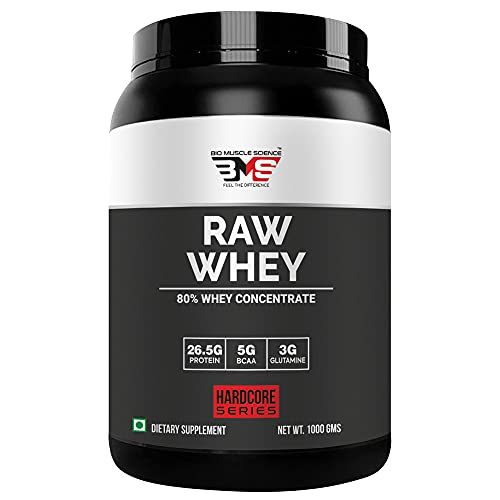 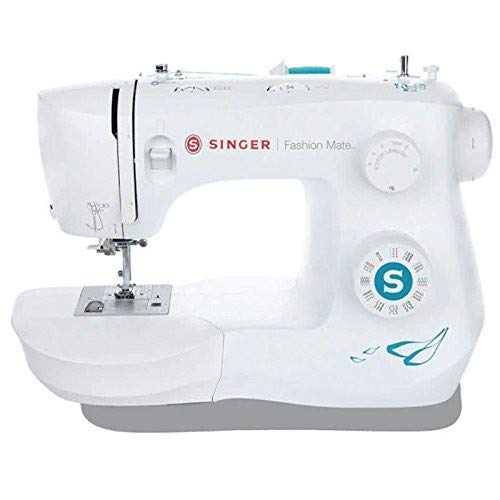